We’re off for Spring Break while Vietnam celebrates Hùng Kings’ Temple Festival as well as Liberation/Reunification Day (though I don’t think the U.S. uses the same terminology).  After piling up international vacation after international vacation, a staycation exploring our local city was in order.

A few weeks back some friends accompanied us to an indoor archery place in downtown Saigon.

These pics were actually taken by some guy there who emailed them to us.  I think he was the owner.  Or a worker.  Or some random guy…

I took the twins back for a second go (as the Brits say) while The Eldest was feeling a bit under the weather.

It happened to be part of a larger “fun zone” which included plastic skating, which is like ice skating, except, well…

Yes, the plastic blocks are puzzle-pieced together. 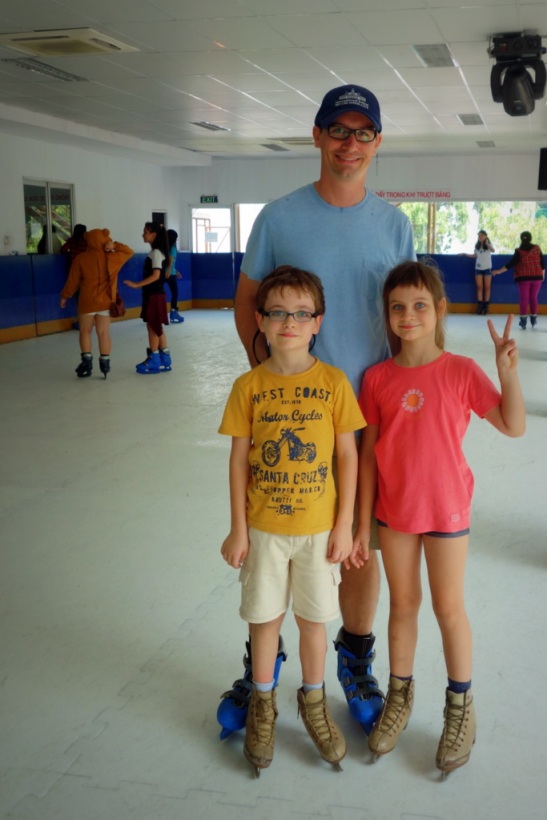 Compared to skating on frozen water, the skates were less slippery in the direction they should be slippery (front and back) and more slippery in the direction they shouldn’t be slippery (the sides), but this could have been merely a reflection of how sharp the blades were (or weren’t in this case), not necessarily a tirade against the entire sacrilegious concept (sorry, channeling my Canadian coworker for a bit).  The kiddos had an absolute blast.

Does your town have pictures of Uncle Ho and images of peace next to the date April 30th, 1975 hanging on all major boulevards?

Our explorations also led us to a rooftop splashpark on a mall with the Radulies. 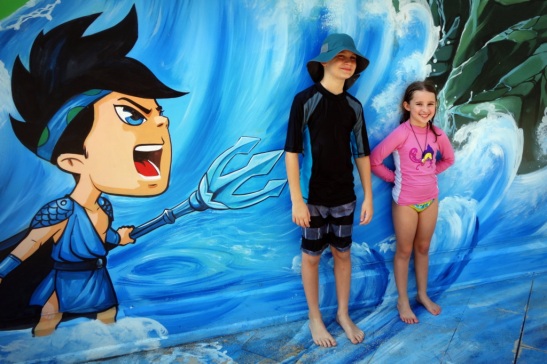 But a national holiday wouldn’t be complete without a visit to the Suối Tiên water park, along with half the population of the city. 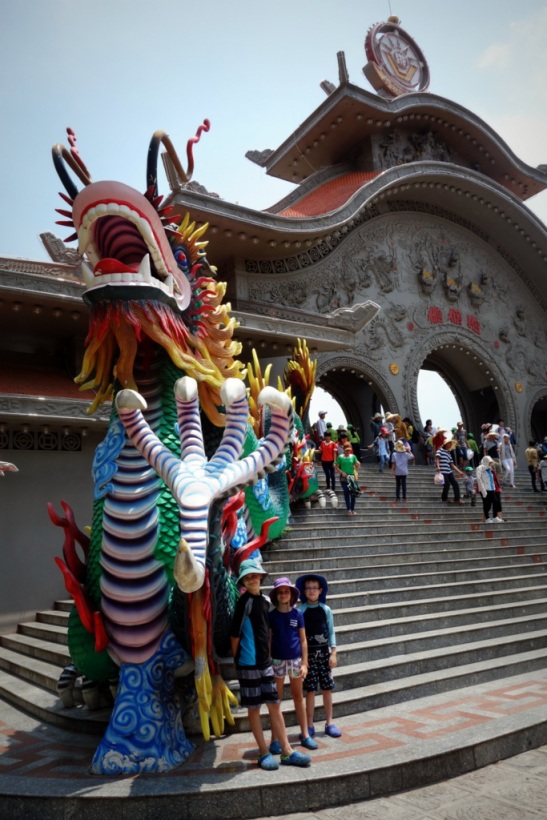 Yes, this place really was as insane as it looks. 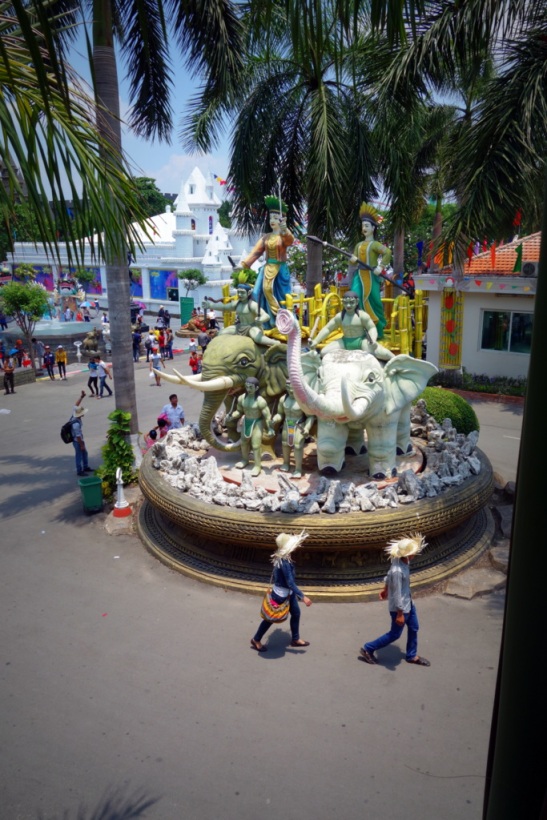 The Big O got pretty good at running across the floating walkway skewered on a rope.

His siblings were a bit less successful.

Last, but certainly not least according to The Little Lady, was a visit to a reptile cafe.  The idea is that you play with the resident scaly friends while sipping your strawberry smoothie.  But be careful of the peeing tortoise and guard your beverage from curious forked tongues. 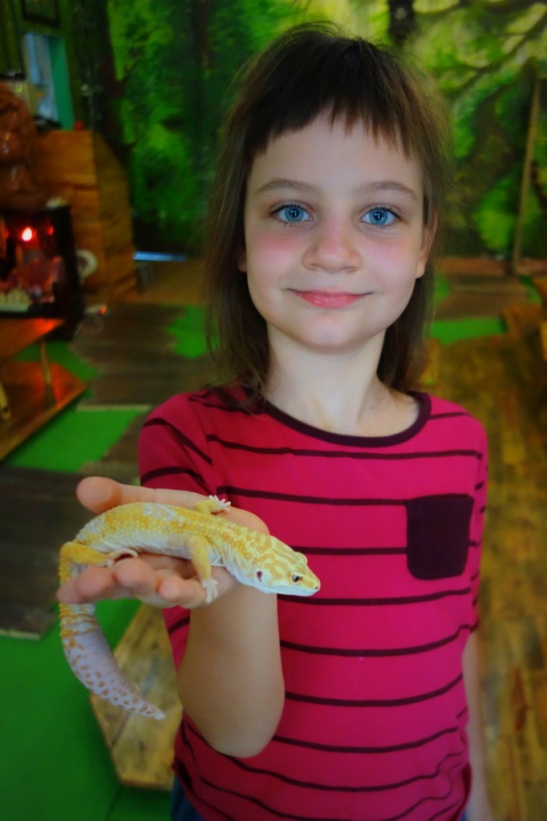 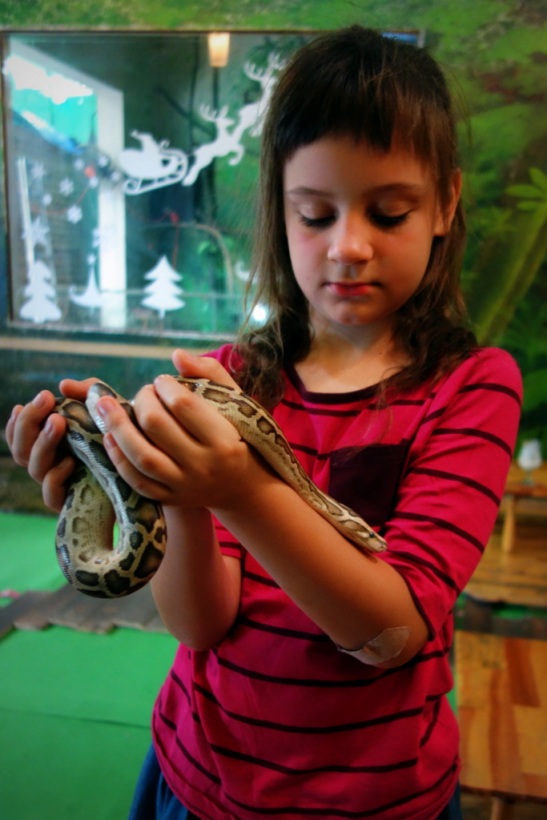 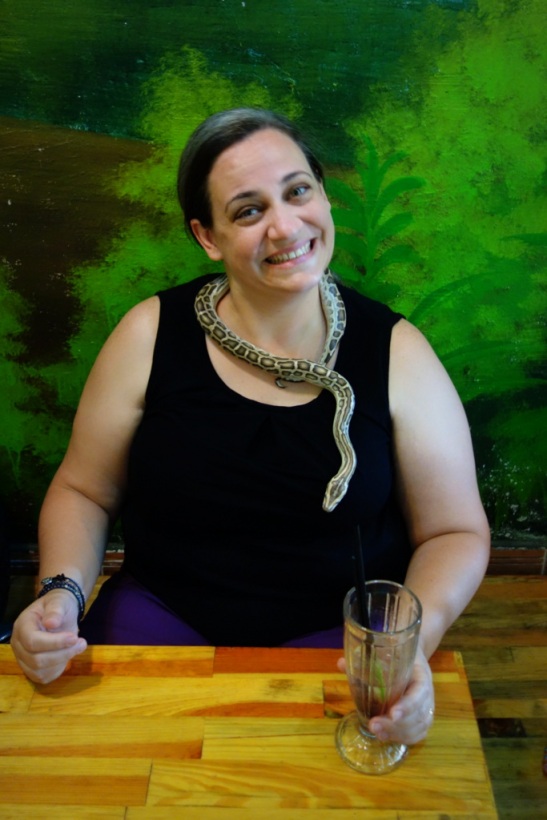 The python was the most popular friend by far.

Don’t worry, grandparents and other concerned parties. The smoothie server assured us that the animals were perfectly harmless.

While the idea of “Only in…” is bantered about quite a bit, and there are most likely other places which offer plastic skating and archery in one room, water parks (both rooftop and not), state-sponsored triumphalism, and cafes of questionable cleanliness, these particular cases were just so gosh-darned Vietnamese about it all.